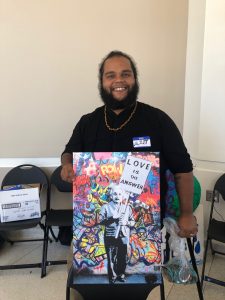 Environmental concerns impact all Floridians, no matter your place of birth and our country and state are stronger because of our diversity and cultural richness. With more than 1.2 million Puerto Ricans living in Florida, non-profits like Alianza for Progress help educate and advocate for policies that support the Puerto Rican community.

Alianza organized a series of environmental symposia called “Green Encuentro” in Orlando and Miami, which brought together people from Florida and Puerto Rico.

I spoke on a renewable energy panel and discussed strong climate and clean energy legislation that was introduced in 2019 but, like so many good environmental bills, failed to gain support from leadership. From developing community solar farms and setting renewable energy standards, to addressing sea-level rise when developing in our coastal communities, Florida must lead in efforts to protect our residents, infrastructure, environment, and economy. 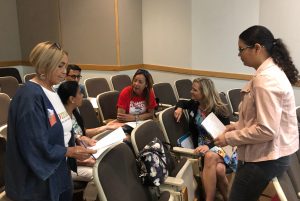 Many of the Puerto Rican presenters gave their remarks in Spanish so I chose to brush up on my Spanish prior to the event. Having studied abroad in Costa Rica and Spain and traveled extensively in Central and South America, my Spanish is decent. My conversations do not, however, generally focus on dense scientific topics like solar energy. Feeling inspired though and always up for a challenge, I decided to give my entire presentation in Spanish, even as the computer (with all my notes) shut down two minutes into my presentation. As I looked out at the faces in the audience, I could see them smiling and willing me to find the right word buried somewhere in my brain. It gave me a new appreciation for groups like Alianza that provide information to community members by meeting them where they are and speaking in ways they can understand.

Empowering Floridians to learn and speak about issues benefits us all. In addition to panels on coal ash and renewable energy, attendees engaged in an exercise about speaking with their elected officials about issues they care about. Several elected officials from the region, including Representative Anna Eskamani, listened to their stories and helped them form clear and effective messages. FCV looks forward to helping the Green Encuentro attendees and all Floridians speak up for our environment and community concerns! 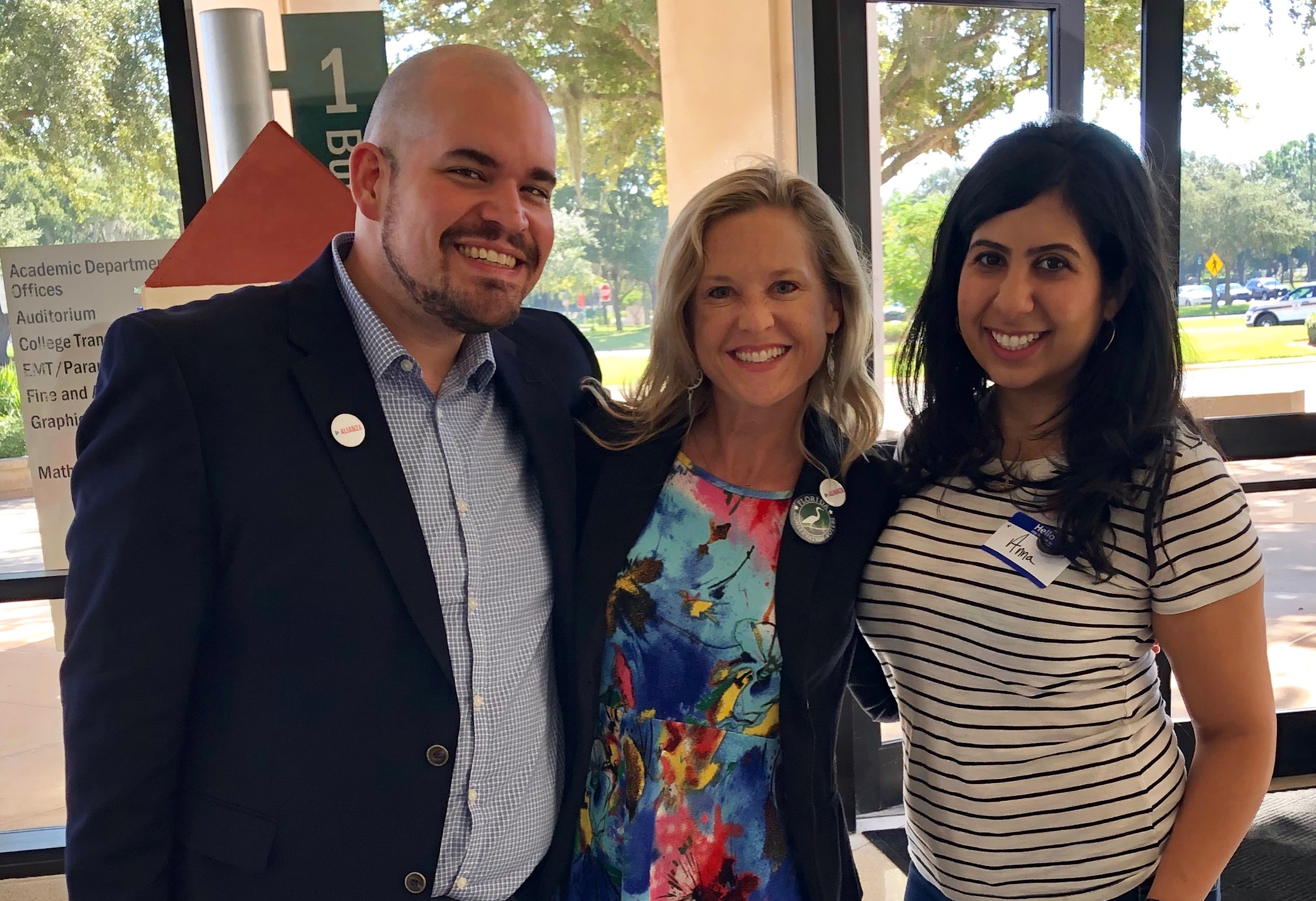 The Importance of Juneteenth

Maya Angelou once said, “I have great respect for the past. If you don’t know…

Thank you to the THOUSANDS of Floridians that called, emailed, wrote, and tweeted at Governor…

Hurricanes & Florida: How have we not learned our lesson yet?

Hurricane season is upon us, and Floridians are already facing challenges in mitigating the possible…