Join the #SixNineteen weekend of action

Our oceans make life on Earth possible. They feed us, heat and cool us, and even supply the air we breathe. Without healthy oceans, we cannot survive. Our oceans are in peril, threatened by climate change, unsustainable use, pollution, offshore drilling, and a lack of protection. Read about the state of our oceans and how you can help save them. 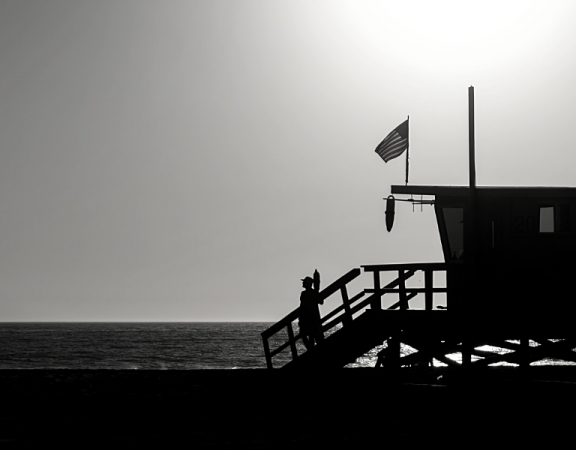 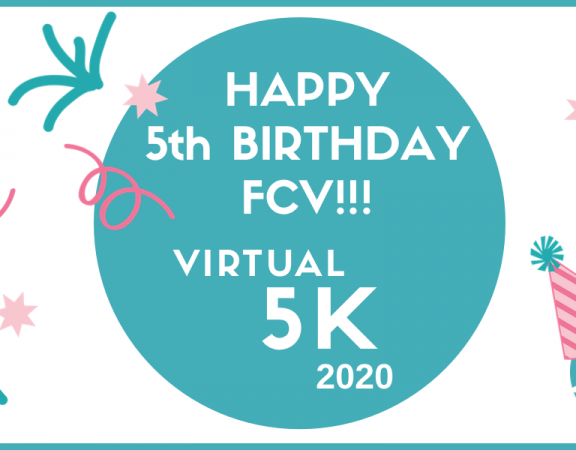 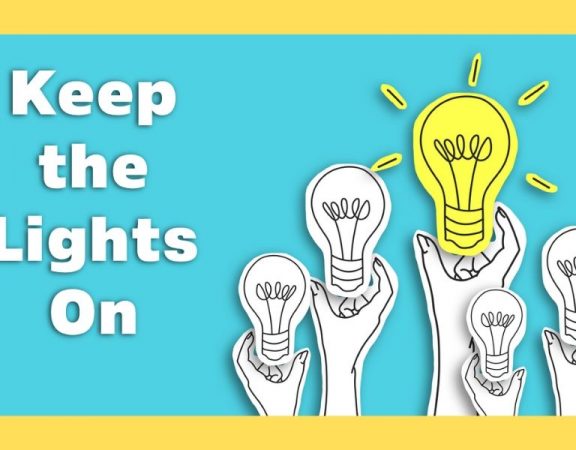