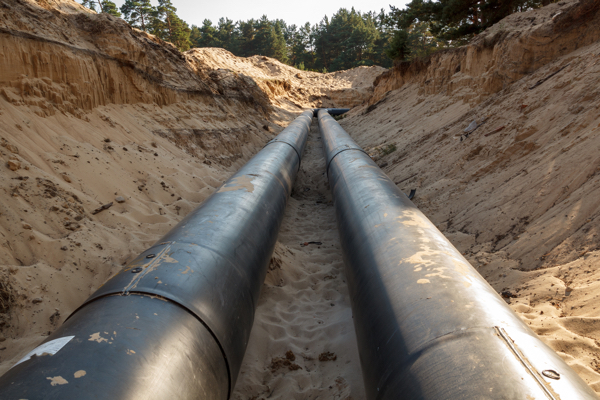 Floridians should be skeptical of impossible safety promises from oil and gas industry.

Tallahassee, FL (November 17, 2017) – Yesterday, the South Dakota Department of Environment and Natural Resources reported a spill of 210,000 gallons of oil from the Keystone pipeline. This disaster serves as another reminder of why we cannot trust the oil and gas industry when they say their methods and equipment are flawless. This is especially troubling for Florida, where the threat of fracking and increased oil and gas infrastructure is real.

Thankfully, the Florida Legislature has the chance to prevent a spill disaster before it happens. Senator Dana Young (SB 462) and Representative Kathleen Peters (HB 237) have filed identical fracking ban bills in their respective chambers.

Curiously, neither bill has been heard in committee yet, despite the same legislation passing unanimously in the Senate Environmental Preservation and Conservation Commission last year. That committee is currently chaired by Senator Rob Bradley.

The bill’s first stop in the House of Representatives is the Agriculture and Natural Resources Appropriations Committee, chaired by Representative Ben Albritton. Speaker of the House Richard Corcoran did not allow any House committee to even consider this legislation last year.

Spills and leaks resulting from the transport, storage, and injection of hazardous chemicals used in fracking pose a serious threat of contaminating our drinking water and water resources. In fact, thousands of water contamination cases reported across the country show that fracking has caused illness in humans and deaths in livestock. Leakage from waste pits has caused contamination of nearby underground water sources with toxic chemicals known to cause cancer, like benzene. Besides posing a grave threat to water quality, fracking also requires vast amounts of freshwater.

“How many oil spill disasters need to happen before our leaders say enough is enough? The oil and gas industry has been misleading the public and our lawmakers for decades about the safety of their equipment and infrastructure. Now they want to bring fracking to Florida. And they are making the same impossible promises. But the state legislature has a choice this year. They can ban fracking now, or they can wait until after a spill. With more than 90% of Floridians getting their drinking water from underground aquifers, the choice shouldn’t be this difficult.” 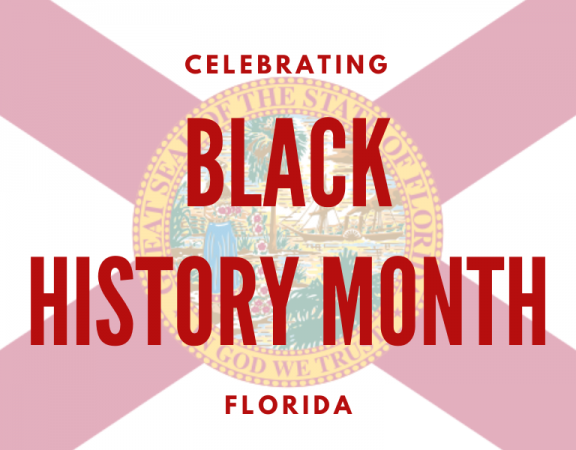