Jill Yelverton and her family at Honeymoon Island State Park

My parents started bringing me to Florida for a month every year from the time I was five years old. My dad retired when I was 12 and we moved to Clearwater. I remember when Honeymoon Island in Dunedin was as pristine as Sanibel Island – sugar white sand with a rainbow of coquinas digging back down with every wave. There was a cornucopia of live shellfish – Welk, Conch, Olives – Turkey Wings.

A developer dredged and filled part of the island (the Army Corps of Engineers shut them down because of an expired permit) and when my mother saw the destruction of the beach, she sat down on the sand and cried.

The state purchased most of the island in 1974, then purchased the rest soon after. On December 7, 1981, Honeymoon Island State Park was created. During 2013-14, Honeymoon Island had 1,144,285 visitors, making it Florida’s most popular state park for the eighth year in a row.

My husband and I had one of our first dates on the north end of the Island and it is still one of our favorite places to go, even though we now live 50 miles away.

Global warming is shrinking our coastlines and increasing saltwater intrusion of our freshwater resources. Our water is running out. Our agricultural lands – which used to provide a buffer for wildlife and natural flood plains – are being turned into asphalt-covered subdivisions.

Florida should be concentrating on how to protect what’s left of our natural environment which is the reason tourists spend their dollars to come here, but now, we are loving Florida to death. 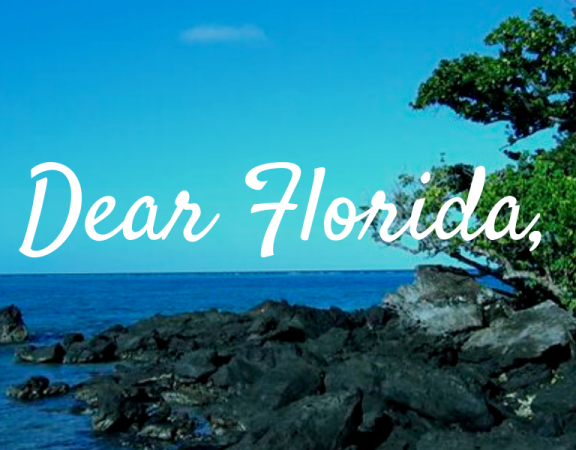 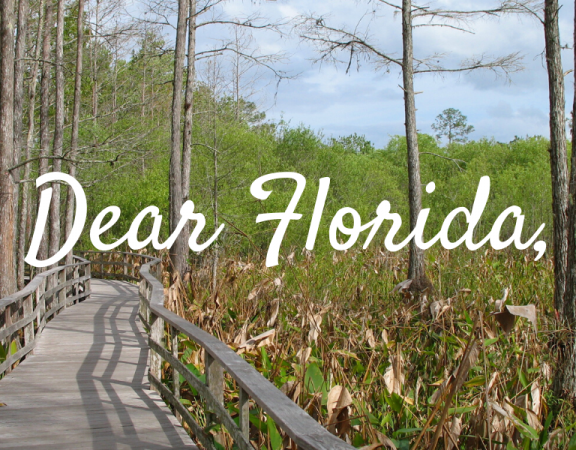 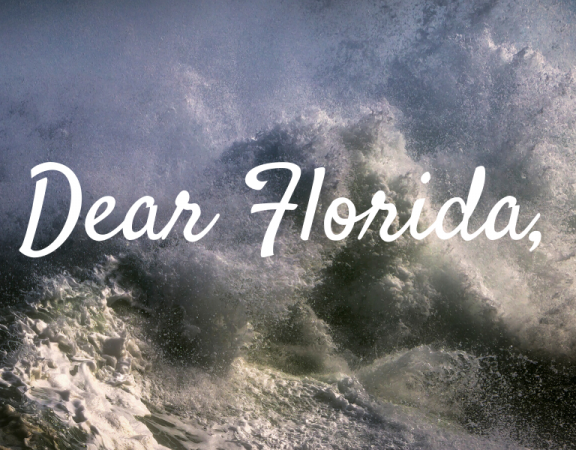