Today, the Floridians Against Fracking coalition held a press conference outside the Governor’s office at the Capitol to discuss the importance of banning fracking – all fracking – in Florida.

Here are the comments from our Executive Director, Aliki Moncrief:

I’d like to start by thanking Governor DeSantis, Speaker Oliva, President Galvano, Rep. Heather Fitzenhagen, Senator Bill Montford, and Senator Linda Stewart for elevating the need for a fracking ban in Florida. They have all publicly recognized that fracking poses too great a risk for it to be allowed here in Florida. Fracking is bad for our health, our water supply, our beautiful wetlands and public parks, and, of course, our tourism-based economy. That is why today’s press conference is so important.

Yesterday, the House Agriculture and Natural Resources Committee, chaired by Rep. Chuck Clemons, offered a Proposed Committee Bill to purportedly “ban fracking” in Florida. Unfortunately, this bill falls far short of the expectations laid out in other pieces of legislation that currently exist in both the House and Senate. It also falls short of good fracking ban language that was already approved by two Senate committees last year.

I want to be clear: the words that lawmakers choose when crafting legislation matter a great deal. Definitions matter and they require clarity because they must pass the test of time. A law banning fracking will be picked apart. Those who disagree with its original intent will look for every loophole they can find so that the law doesn’t apply to them. With fracking, like so many other important policy decisions, we cannot afford to be imprecise with our language.

If you think that fracking isn’t a real threat here in Florida, think again. Earlier this week, a judge ruled that a new oil drilling site should be allowed in Broward County, just on the edge of the Everglades, even though the Department of Environmental Protection and the previous Governor denied the permit. This would be the first oil drilling activity to be permitted in the Everglades in 50 years.

Fracking presents a real and present danger to Florida. The words our lawmakers choose to ban it matter. The definitions matter.

Anyone who truly believes that banning fracking in Florida is a priority, will agree that a ban supported by the public and our elected lawmakers should not be left to the winds of legal maneuvering. Don’t think for a minute that the oil and gas industry’s high-paid lawyers and lobbyists are just going to give up because the Governor said we should ban fracking.

I hate to put it this way, but they don’t care about the Governor’s environmental agenda. Their mission also isn’t to worry about the risks to our health and environment. The oil and gas industry only cares about one thing and that’s extracting as much money out of the ground as possible to pad their bottom lines. Health risks, climate risks, water risks — none of that matters when they get in the way of corporate profits. The oil and gas industry measures its success in dollars and cents — that’s how corporations are built. They are creatures of profit, and it is up to our lawmakers to ensure that they don’t trample on the health of our communities in the pursuit of profit. If the fracking bill doesn’t get the language right, there is no doubt that the oil and gas industry has a team of lawyers waiting in the wings to dissect every line, every word and subvert the will of the people to get at whatever scant reserves of oil and gas exist underneath our beautiful state.

That is why we are calling on House and Senate leadership, as well as Governor DeSantis, to fix the committee bill filed yesterday by amending it to include all the definitions of fracking that are most-likely to happen in Florida. That includes, matrix acidizing, acid fracturing, and hydraulic fracturing. If anyone needs an example of how to do it right, look no further than Rep. Heather Fitzenhagen’s good ban bill that was filed a month ago. HB 239, you can look it up and download the bill for yourself.

I cannot help but question why the committee didn’t simply pick up Rep. Fitzenhagen’s good bill to begin with. It defies common sense, but with Governor DeSantis and Speaker Oliva being on record in support of a fracking ban, we remain hopeful that when the committee bill is heard next week, it will be corrected — or it will fail.

You can watch the full press conference here: 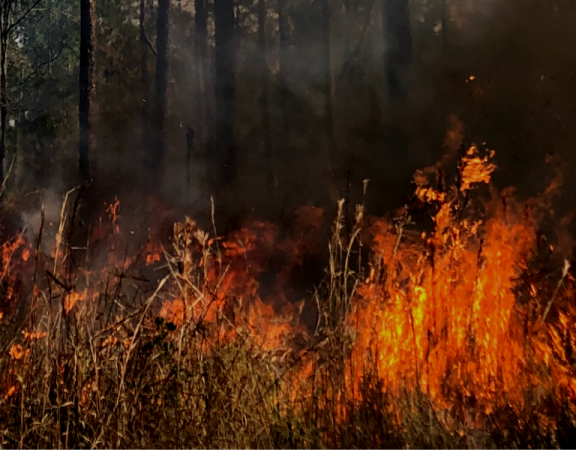 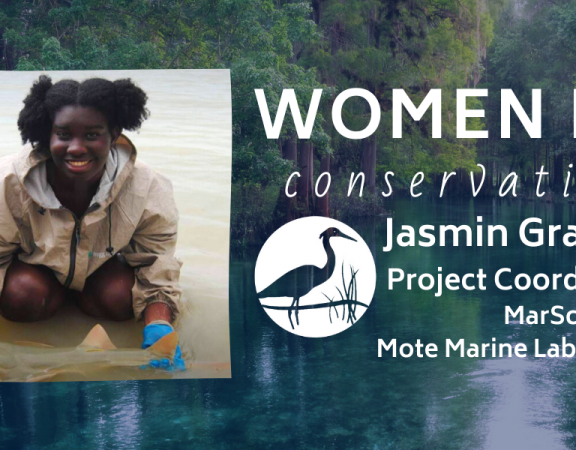