“Senator Dwight Bullard is a proven ally of Florida’s conservation community and I am happy to see that he is advancing to the general election,” said Aliki Moncrief, Executive Director of Florida Conservation Voters. “Time and time again he has called upon fellow legislators to act on climate change and sea-level rise and been an outspoken advocate for protecting our drinking water and the health of our communities. We look forward to helping him win this election in November.” 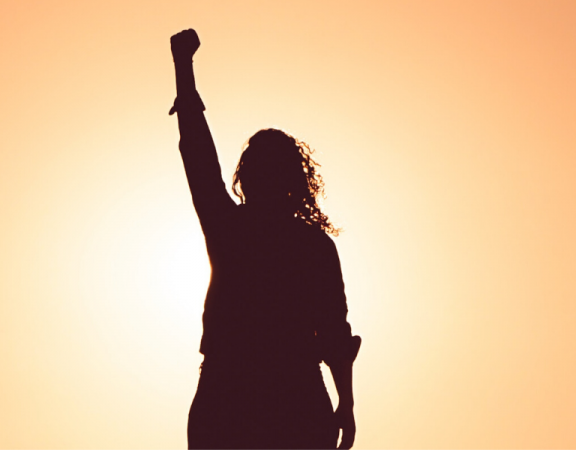 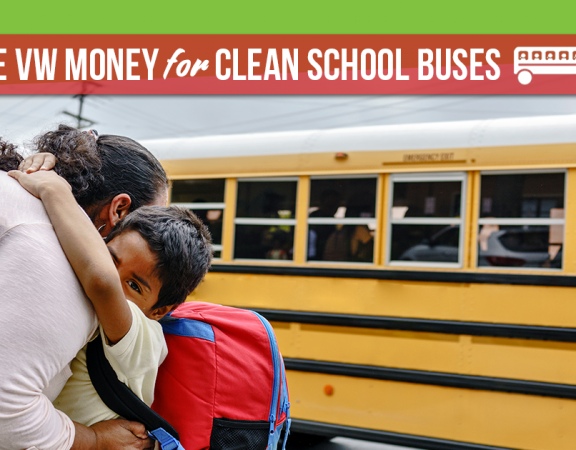